The Free Alberta Strategy is a series of initiatives our Provincial Government can implement today, without needing any permission from Ottawa, to make Alberta a sovereign jurisdiction within Canada.

You can read the full Free Alberta Strategy here: 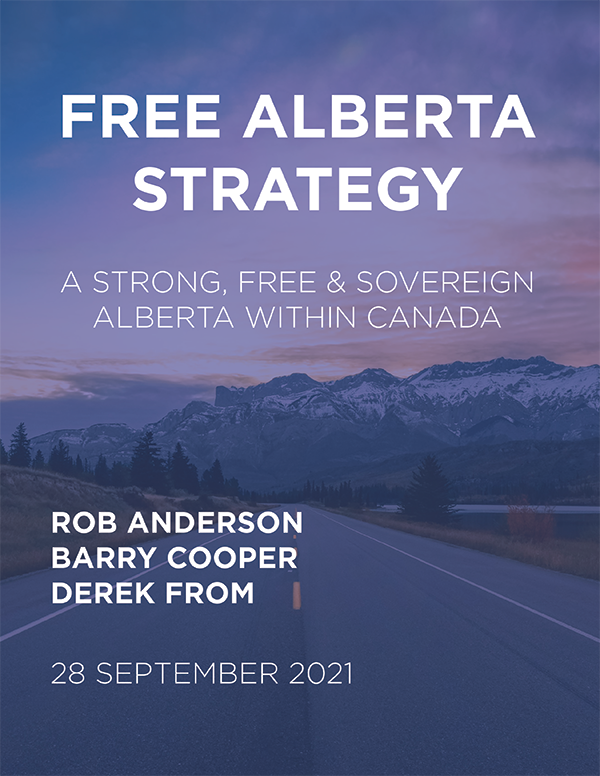 The Strategy has two key objectives:

The Strategy accomplishes these two objectives through a series of legislative and other policies that must be implemented by Alberta’s Provincial Government, including: