The Free Alberta Strategy is a policy proposal written by Rob Anderson, Barry Cooper and Derek From, which can be read here.

The Strategy is a series of initiatives our Provincial Government can implement today, without needing any permission from Ottawa, to make Alberta a sovereign jurisdiction within Canada. 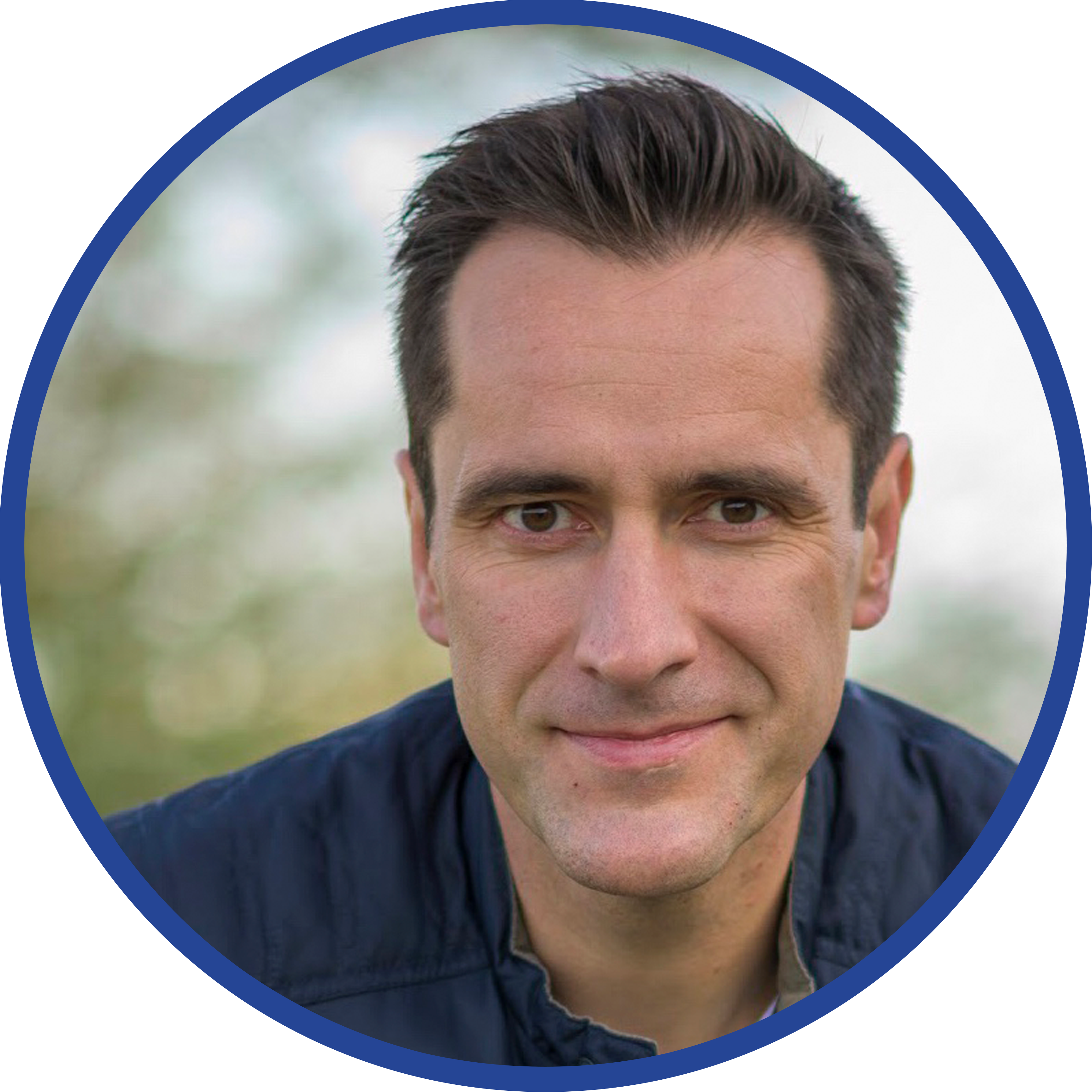 Rob Anderson is an Alberta lawyer practicing civil litigation, a political commentator for ‘Rob Anderson Unfiltered’, and former Member of the Legislative Assembly of Alberta for Airdrie from 2008 – 2015. He has served as Alberta’s Public Accounts Committee chair, Assistant Solicitor General, Official Opposition House Leader and member of the Treasury Board. Rob is also a hockey dad of 4 boys, avid hiker, and enjoys travelling the world (hopefully to every country by the time he’s done). 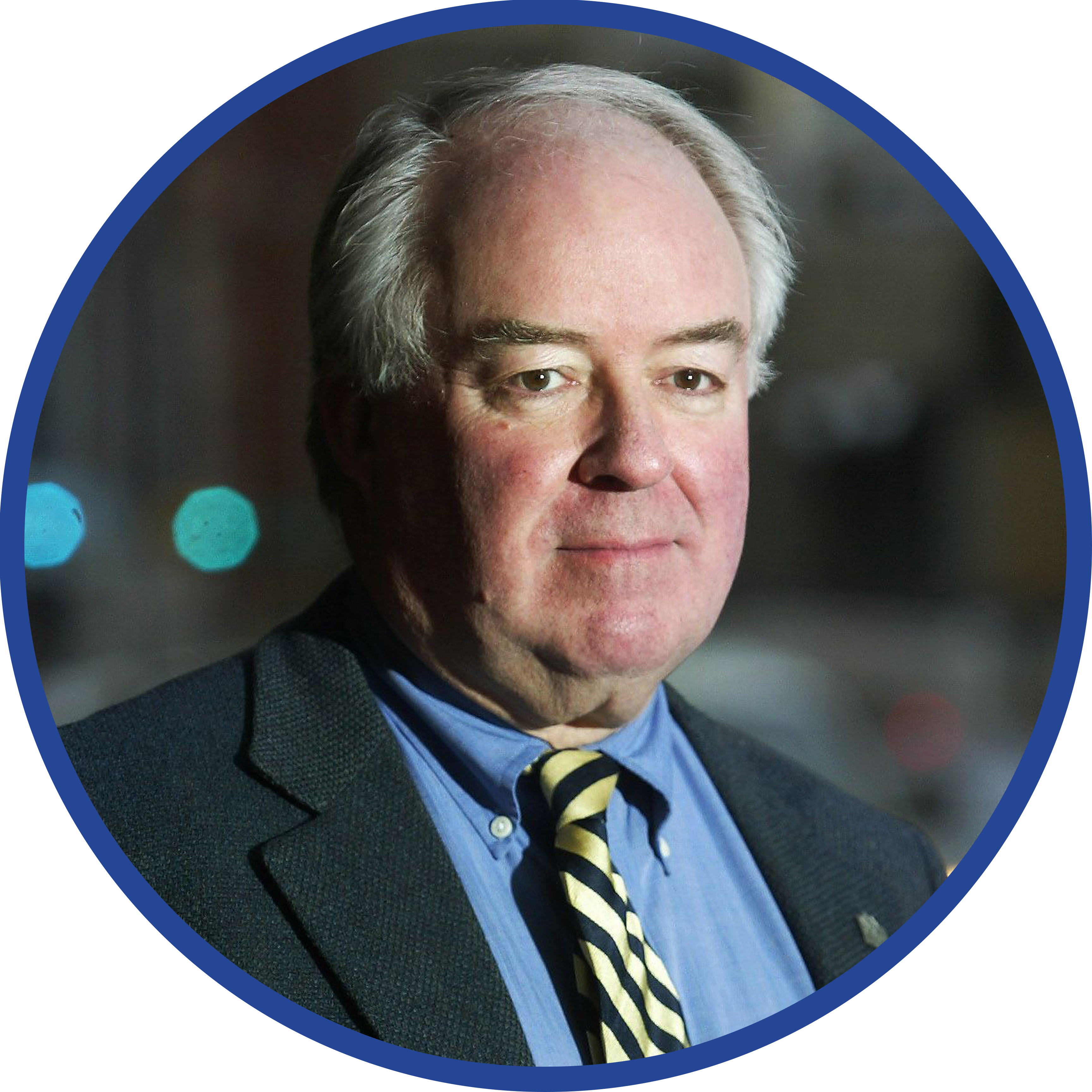 Barry Cooper, professor of political science at the University of Calgary, has published around 200 articles and over 35 books, most recently Covid-19: The Politics of a Pandemic Moral Panic. A copy of his 2004 book, New Political Religions: An Analysis of Modern Terrorism, was recovered from the personal library of the late Osama bin Laden when his compound in Abbottabad was visited by members of Seal Team Six. He has received numerous research grants including a Konrad Adenauer Award and a Killam Research Fellowship. He has been a Fellow of the Royal Society of Canada since 1993. 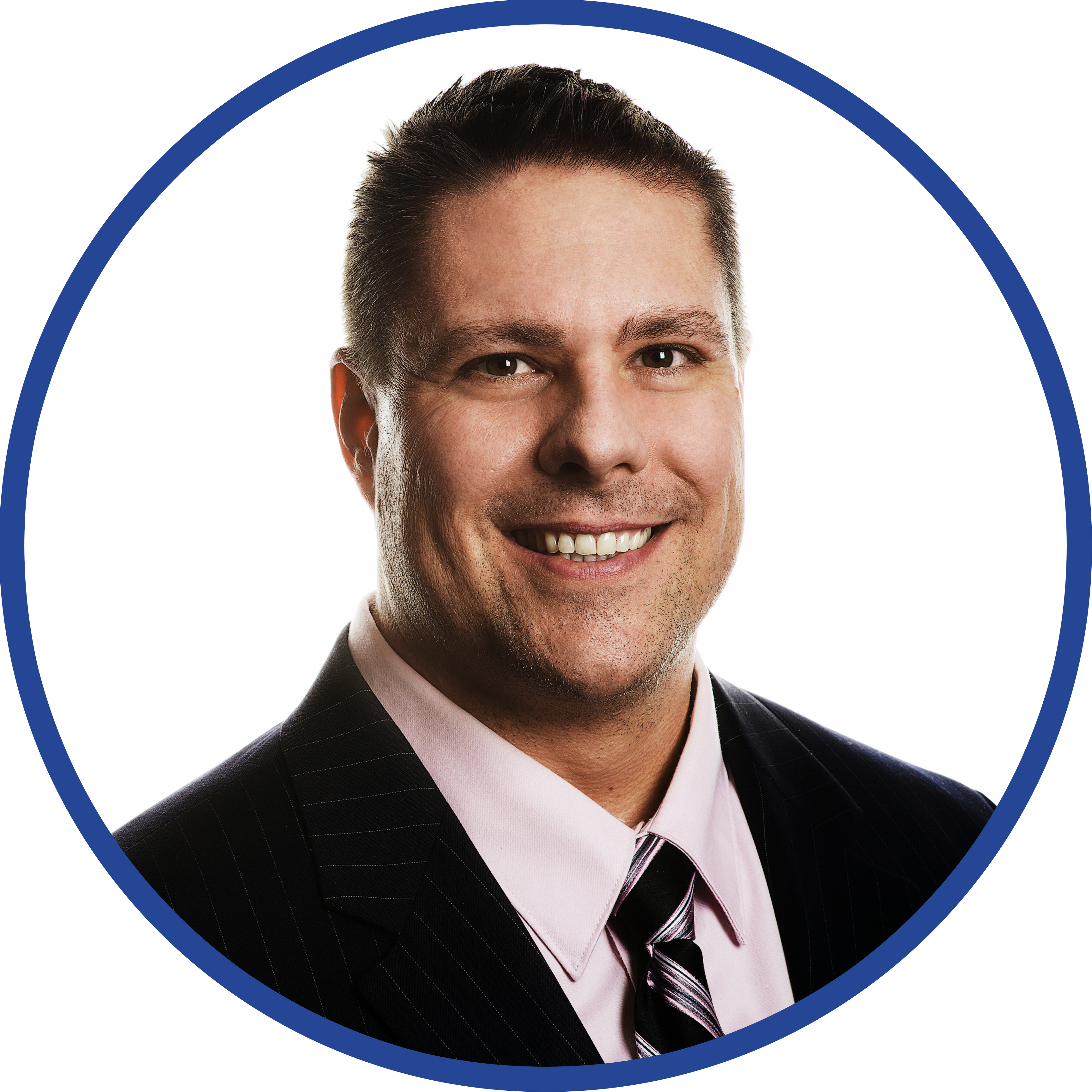 Derek From is an Alberta lawyer specializing in charter and constitutional issues ranging from the protection of individuals’ freedoms of expression, religion, association, liberty, security of the person, property rights, and firearms rights, to interprovincial trade. Derek frequently appears in the national and local broadcast and print media discussing legal, constitutional and policy issues.  He has written several articles and reports for the Fraser Institute, Alberta Law Review and Canadian Constitution Foundation. As an advocate for individual civil liberties and the rule of law, Derek has devoted his career to protecting Canadians from government overreach.