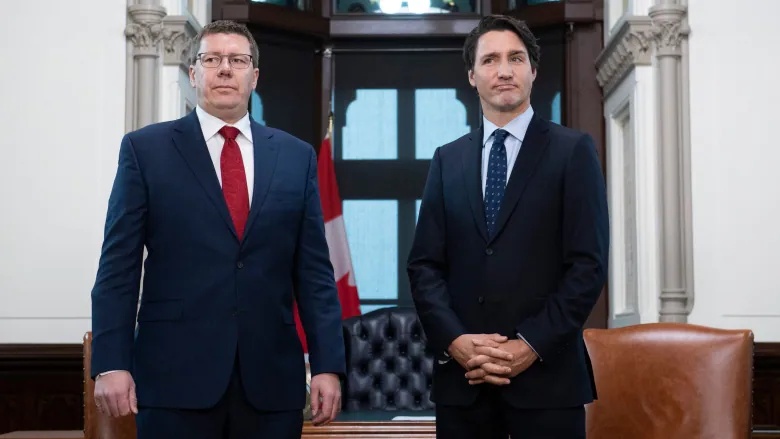 Following Ottawa’s attack on Alberta’s and Saskatchewan’s energy industries last week at COP26 (and the hundreds of thousands of employees in our provinces that represents), Premier Moe did what Alberta’s Premier, Jason Kenney, should have done a long time ago – draw a line in the sand between Ottawa’s power-hungry politicians and the welfare of Albertans. 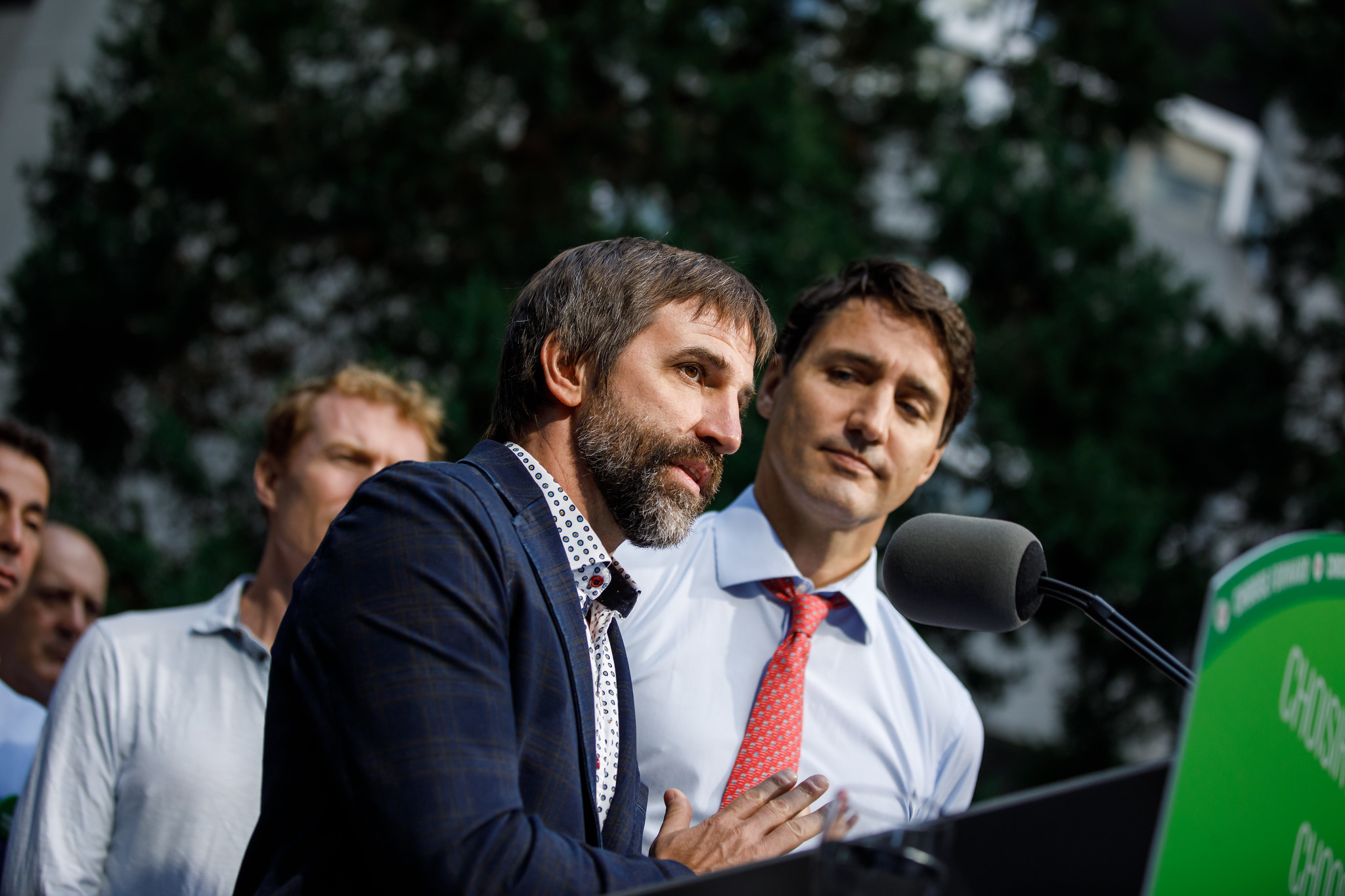 Not only does this mean protecting us from the dictates of Justin Trudeau and life-long eco-extremist and current Environment Minister, Steven Guilbeault, but also from CPC Leader Erin O’Toole, who has not voiced even a word of opposition against Trudeau’s announcement that Ottawa will cap CO2 emissions in the oil and gas sector without capping the emissions of any other industry on which Quebec or Ontario rely. It is Alberta that will take on the entire burden of meeting Canada’s arbitrary emissions targets. It’s terrifying to watch our own Federal Government attack our province in this manner.

The clock is ticking on Premier Kenney – we are all waiting for him to show some form of leadership on this issue. Adopting the Free Alberta Strategy would be a start. 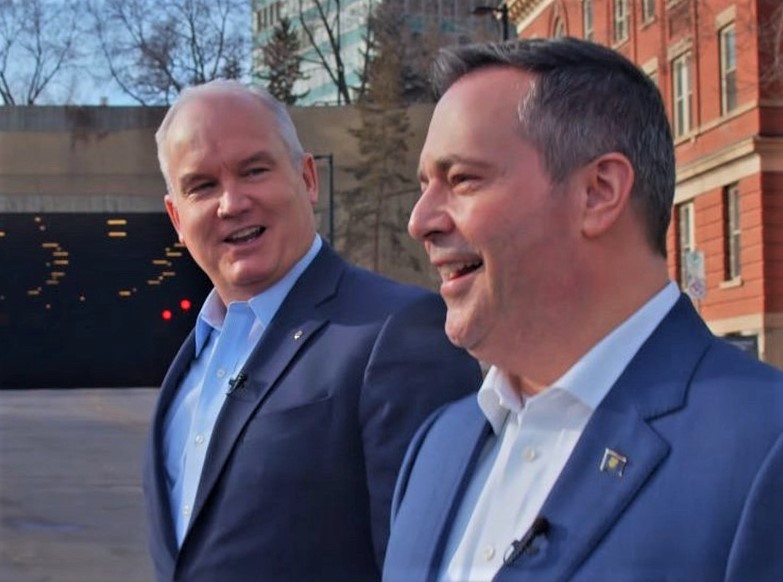 Over the last 2 months, over 6,000 Albertans have endorsed the Free Alberta Strategy including multiple current and former MLAs. We ask you to please sign the petition today, if you haven’t already, so we can reach our goal of 10,000 signatures and have our endorsing MLAs present the petition to Premier Kenney in the Legislature.

We have also been holding Zoom Town Halls across the province with current and former MLAs and residents to introduce them to the Strategy and to ask for their support. Reaction thus far has been overwhelmingly positive and support is growing, both with politicians and regular Albertans that understand now is the time to finally do something about the Ottawa problem. Please be sure to attend one of these Town Halls when announced in your area.

I also ask you to please share the Free Alberta Strategy website with your friends and family, explain why it’s important for them to endorse the petition and sign up for email updates. It’s clear from Premier Moe’s recent announcement and support from Alberta MLAs, that momentum for this initiative is growing – we need to keep it that way.

And don’t forget to donate if you can – every dime of it is spent on promoting this initiative to the largest number of Albertans possible.